By Ian Pellegrini Posted on 29th March 2019 | In Misdemeanor 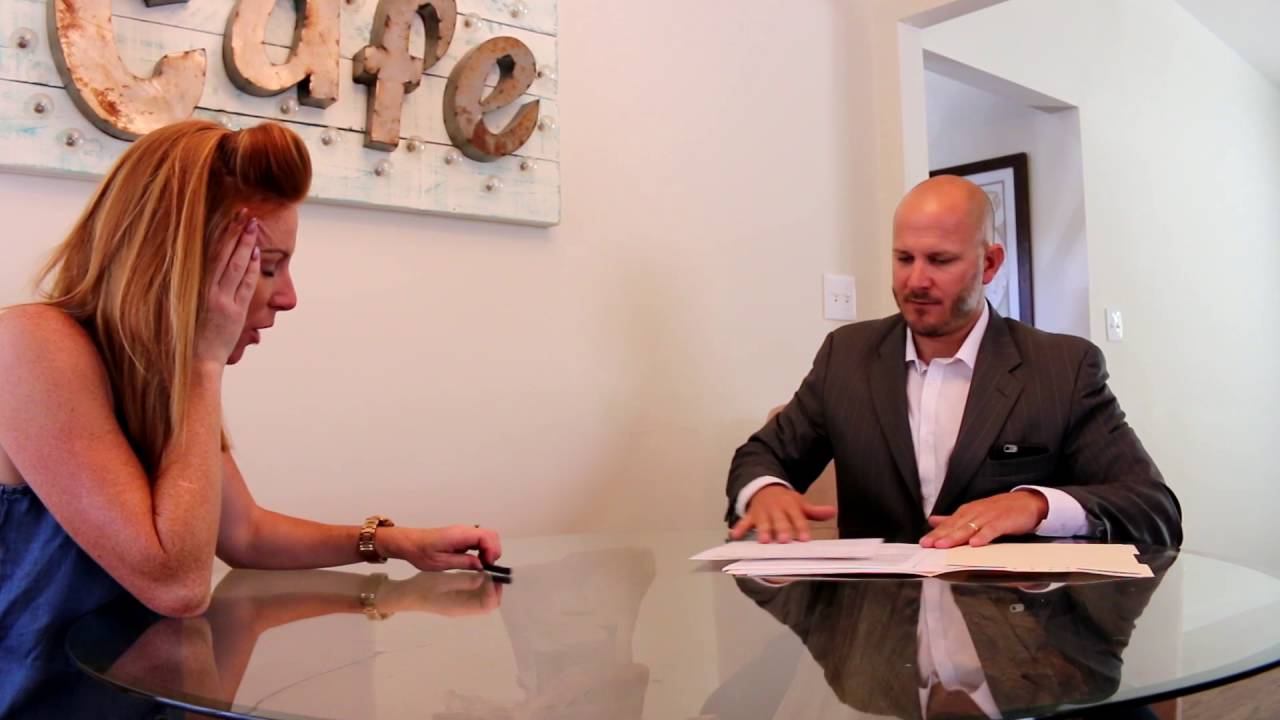 After you are arrested and charged, a judge will set bail at your first court appearance on the basis of a bail schedule, with each county having its own rules for bail schedules.

Depending upon the circumstances of the case, judges can increase or decrease the bail amount or waive bail altogether and grant release on your recognizance. You, relatives or friends, can either post cash bail, or phone a San Diego bail bondsman and arrange for a bail bond.

In some cases, a judge may legally deny bail altogether. For example, a judge is likely to keep you in custody if another jurisdiction has placed a warrant on you, at least long enough for the other jurisdiction to pursue its charge.

Below are a few factors that influence a judge's decision:

In the Penal Code, the primary consideration for the judge is the protection of the public. Most people believe that the purpose of bail is to ensure a defendant returns for their court appearances. That's true, but the law says that public safety is the main consideration in determining whether to set bail and for how much. Many judges will closely analyze the case, for example, the seriousness of the offense; the gravity or bodily injury to a person; if weapons or firearms were used; whether the defendant has a gang affiliation.

Seriousness of the Charged Crime

The judge will weigh the nature of the crime to determine whether, if granted release from jail, you will be a danger to the public. In the case of a violent crime, the judge will set a high bail amount. Misdemeanor crimes, including traffic violations, vandalism, and disorderly conduct, often come with lower bail agreements.

Unfortunately for many, the police tend to arrest suspects for the most serious criminal charge that can be supported by the facts at their disposal. For instance, the police may treat a misdemeanor as an arrest for a felony. Although later the charge may be reduced to a misdemeanor, for the purposes of the bail schedule it is a felony, and bail will be set accordingly.

In recent years, courts have started using bail algorithms. In some jurisdictions, select information, like age and criminal history, is entered into a program and a score or recommendation comes out. These bail algorithms, are supposed to assess the risk that you will commit another crime or fail to appear in court.

Likelihood to Flee the Jurisdiction Before the Case Concludes

California bail judges consider the probability you will appear for future court dates. If you committed a crime while visiting the community, for example, there is the possibility you will return to your home city or country to avoid the next court appearance. To determine the probability of jumping bail, a judge will take into account your ties to the community, including whether you need to support family members and have steady employment. Your financial history is also a factor since you may have the funds to flee. Defendants considered to be a high flight risk usually are denied bail or have high bail amounts.

A history of past bad behavior could make it harder for you to get out of jail for your current crime. The assumption is that a person with a prolific criminal record has a good chance to continue the same behavior once released. Due to concerns for public safety, a judge will set a steep bail amount for a repeat offender.

Contact a San Diego bail bondsman to get your loved one released from jail: If you have been arrested for a crime in San Diego County, King Triton Bail Bonds will help facilitate your speedy release from jail. To learn how our discreet professional will come to your aid during troubling times, call 760.505.0811. Visit online our complete list of bail bond services.