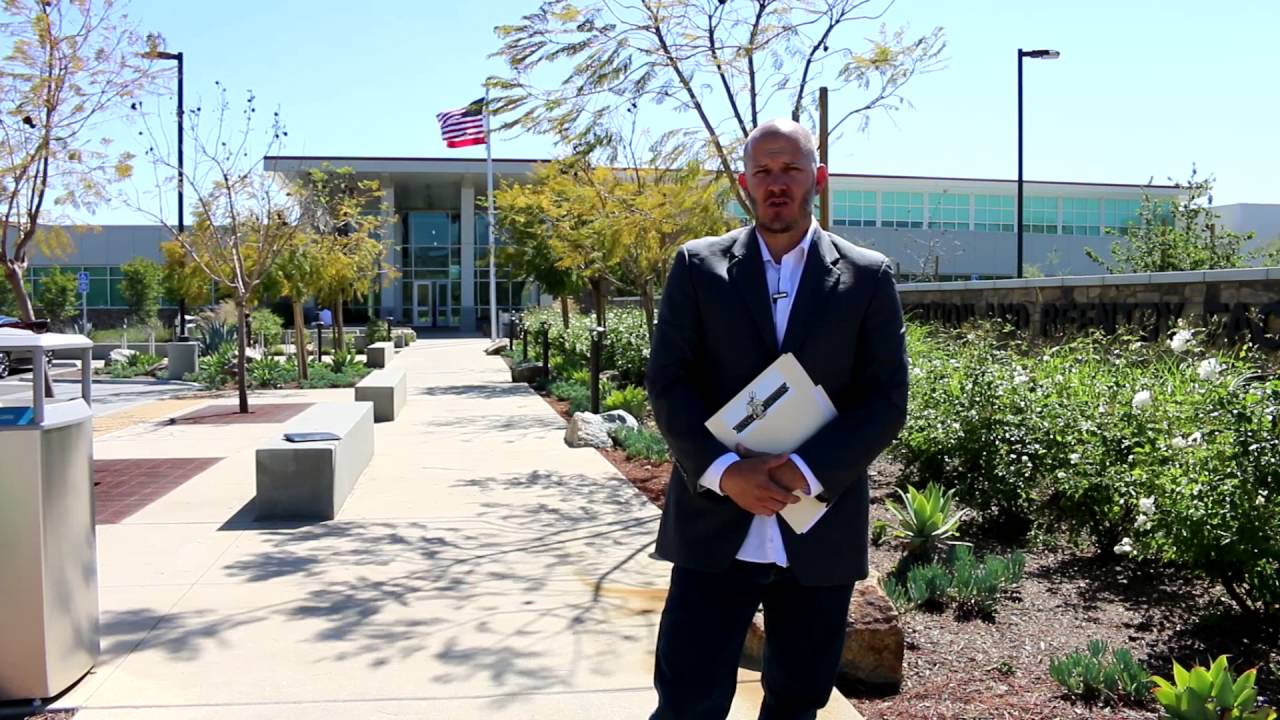 An accident can refer to a collision with another car or to a single vehicle accident. When the event causes minor injuries, the charges change into a misdemeanor or felony DUI causing injury. A minor injury can be a small cut, a severe bruise, or a whiplash. Usually, injuries are suffered by car passengers. The charge can also be brought against DUI drivers that injured motorcyclists, cyclists, or pedestrians.

When an accident leads to someone's death, the driver will be charged with vehicular manslaughter while intoxicated. There are two types of vehicular manslaughter while intoxicated differentiated by the existence of gross negligence. Gross negligence is more than carelessness. It is acting in a way that creates a high risk of death that an ordinary person could have been aware of.

Bail amounts as specified in San Diego County's Bail Schedule vary between $20,000 and $500,000 for the following charges:

A friend or family member who committed DUI causing injury will be facing a number of serious penalties. If you'd like to help a loved one get out of jail as soon as possible, you should contact our bail bonds agents in San Diego, Vista or Santee today.

How Much Time in Jail Can Someone Get for DUIs Involving Accident Or Injury in San Diego County?

For a DUI involving an accident, a prosecutor will ask additional punishment. This can be:

The penalties for felony DUI causing injury are:

Penalties for vehicular manslaughter while intoxicated: