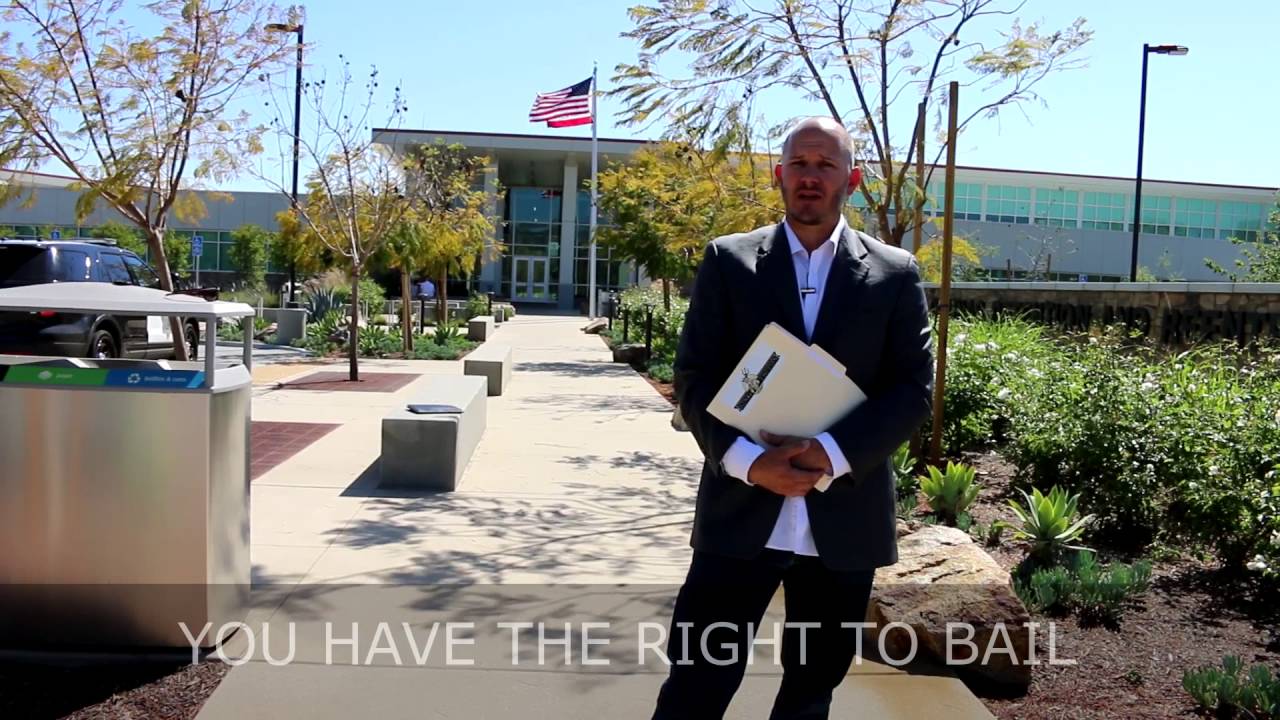 In California, Penal Code Section 1275 governs bail setting, reducing and denying. Setting bail helps to ensure public safety and the defendant’s presence at future court appearances. The amount of bail can change depending on the crime involved, and each county has an established bail amount for each charged offense.

Each year, the Judicial Council of California publishes a uniform bail schedule, standardizing how bail is set. The 2019 Uniform Bail and Penalty Schedules are separated by violation starting with traffic infractions, also including a schedule for misdemeanors based on vehicle code violations, harbors, and navigation code violations, Fish and Game violations, public utilities code violations, Parks and Recreation violations, Business and Professions Code violations and more.

A judge will take a variety of factors under consideration when deciding whether or not to eliminate or reduce your bail. A number of those factors include whether or not you'll be able to afford bail. If you show financial hardship a judge may decide to reduce your bail amount or release you on your own recognizance.

It will depend upon the circumstances of the crime: you will have to be considered a low flight risk, the judge will also take into consideration the seriousness of the offense, your criminal history and whether or not you are likely to appear at court for future hearings. A judge's role is to weigh a defendant’s rights vs the protection of the public.

As an example, if the initial bail was set without knowledge of a prior conviction for the same offense, a prosecutor may ask the judge to increase the bail amount. In rare circumstances, a judge may decide to hold a defendant without the eligibility for release. Holding a defendant without the right to post bail is reserved for only the most serious of crimes where the defendant poses a risk to public safety.

At King Triton Bail Bonds, our San Diego, Vista and Poway bail bondsmen understand how painful it is to see a loved one in jail and how important it is to help get him or her out quickly. As bail can be expensive, we are able to offer up to a 30% discount of the bail bonds rate so that defendants do not have to stay in jail pending trial and family members do not suffer unnecessary financial struggles.