By Ian Pellegrini Posted on 05th October 2016 | In Felony 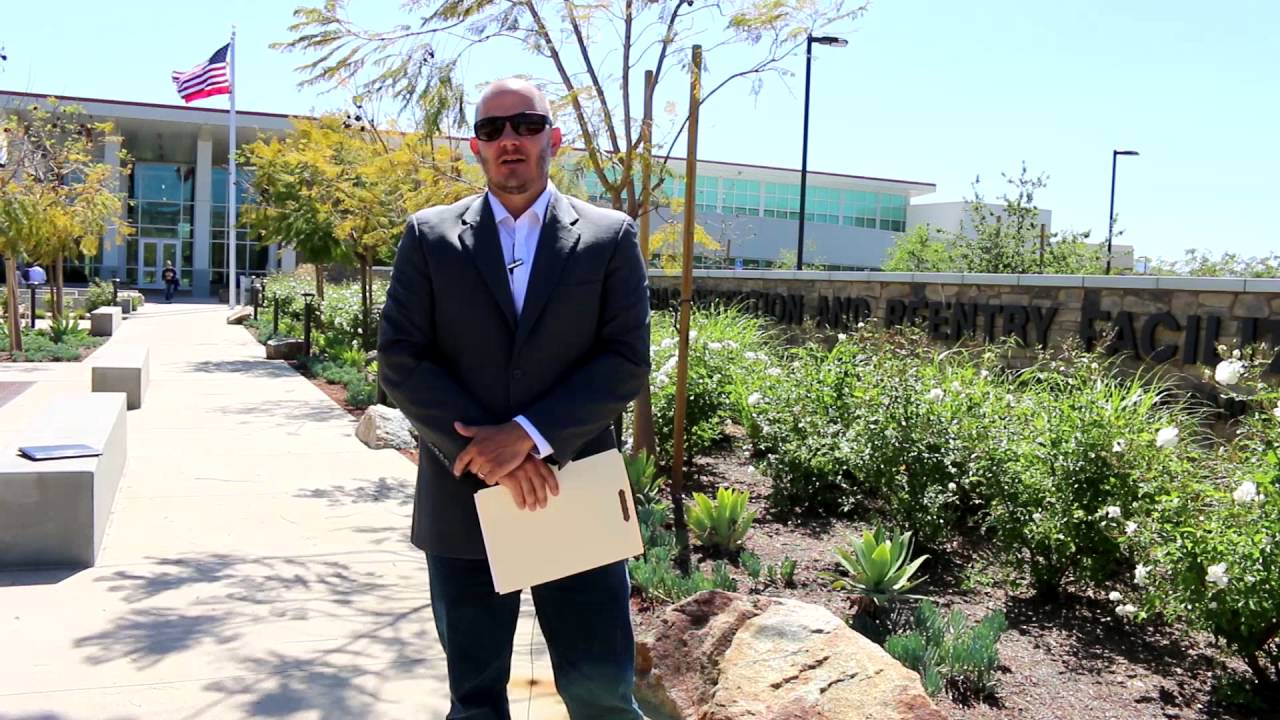 The booking or intake process takes place immediately after the arrestee is taken to jail and consists mainly of background checks and fingerprinting. The procedure is influenced by the type of jail and by each arrestee's individual situation. For example, in a City Jail, the process will be shorter, whereas in a County Jail booking can take from 2 to 12, even 20 hours. Some jails have a different philosophy or a better set up.

In general, upon entering the secured area of the facility arrestees are pat searched. All personal property should be removed from the arrestee, especially items that can be used to commit suicide with, as belts or shoe laces. Arrestees are placed in a waiting area or cell until the jail personnel will get around to processing them. If the jail is busy, this can take a while.

Generally, releases take priority over new intakes. Strip searches have been ruled illegal for unsentenced inmates by The US Supreme Court. However, arrestees can be subjected to observation searches that are similar but deemed legal.

Steps in The Booking Process

In the traditional Intake/Booking setting, common to most jails, inmates are moved between holding cells as they carry out the booking process. In some jails, going through the intake process has been described by inmates as being the toughest part of the jail experience.

What makes booking a tough process?

After the intake process, inmates are assigned to housing.

San Diego's Sheriff Department site announces that the Open Booking area will be equipped with a body scanner meant to assist in the detection and prevention of drugs and contraband.

After the booking process is complete, defendants can post bail and get discharged from jail. The release process will take as long as booking as the same background checks have to be redone.

Discharge from a City Jail can be a short process, taking 15 minutes. In most County Jails, the release process will take a few hours.

The quicker you contact a bail bond agent and bail is posted, the faster your loved one will be released from jail and transfers will be avoided. Contact King Triton Bail Bonds as soon as possible for skilled and prompt bail bond services.