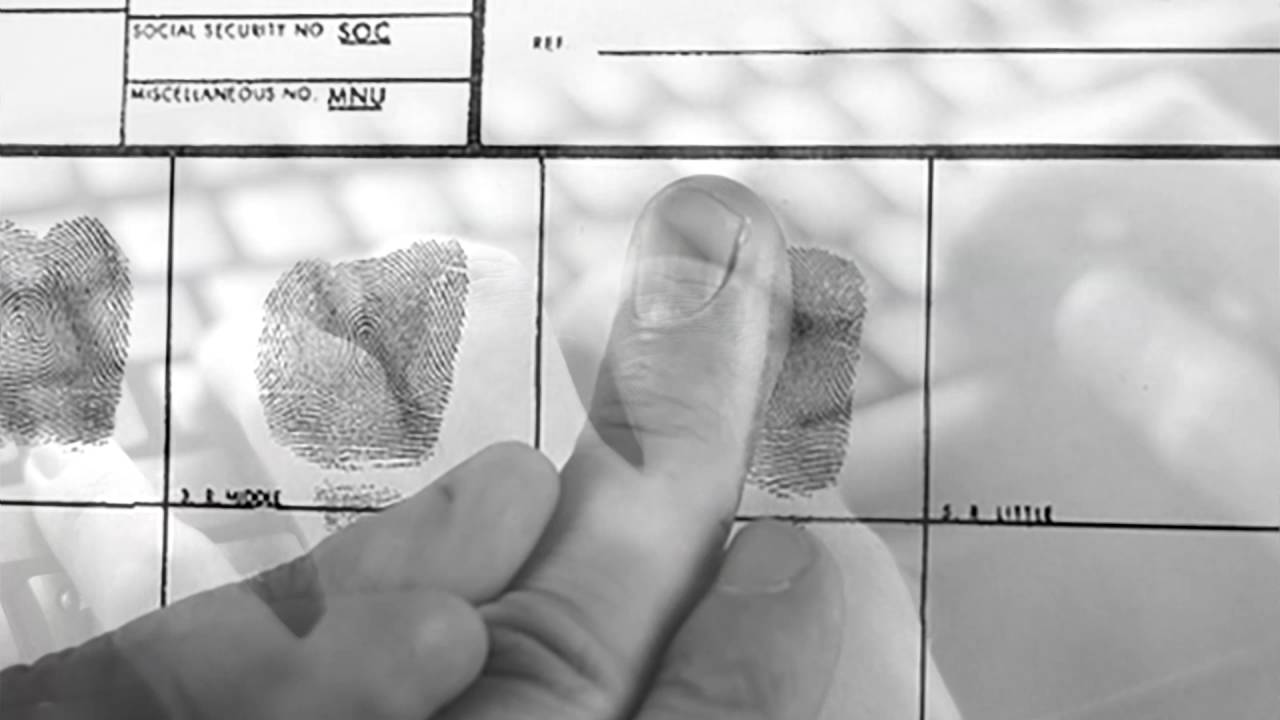 California Penal Code determines that assault is "an unlawful attempt...to commit a violent injury" on a person. Aggravated assault is a more serious crime than the simple assault because it involves the resolution to physically assault someone and the existence of a dangerous weapon.

Contact us now for more information about the bail amount, the booking process and the jails and courts procedure in San Diego, Vista and Santee.

The actual use of force or violence against another person is charged with a different crime, that of aggravated battery. Assault and battery are usually misdemeanors but are charged as felonies when directed against persons from a protected category or when taking other aggravated forms. These charges can result in jail time, heavy fines and a criminal record.

Offenses that can be charged as felonies:

These are some of the aggravated assault and battery offenses for which the San Diego Superior Court has set bail amounts in its Bail Schedule:

Aggravated battery and assault charges in San Diego County can range from $20,000 to $1 million, depending on the gravity of the injury and the circumstances surrounding the offense.

If your friend or family member has been arrested for aggravated assault or aggravated battery in San Diego, Vista or Santee, it's always best to speak with a bail bondsman to get more information on the bail amount and learn more about the bail bond process.

How Much Time in Jail Can Someone Get for Aggravated Assault and Battery in San Diego County?

For assault with a deadly weapon, the defendant may be sentenced to 2, 3, 4 or 12 years of prison, a $10,000 fine, and/or a strike towards California’s Three-Strikes law.

For battery causing serious bodily injury, the penalty can be of 2, 3, or 4 years in prison. A battery on a peace officer that results in bodily injury is punishable with imprisonment up to 4 years or by a fee of up to $10,000, or by both.