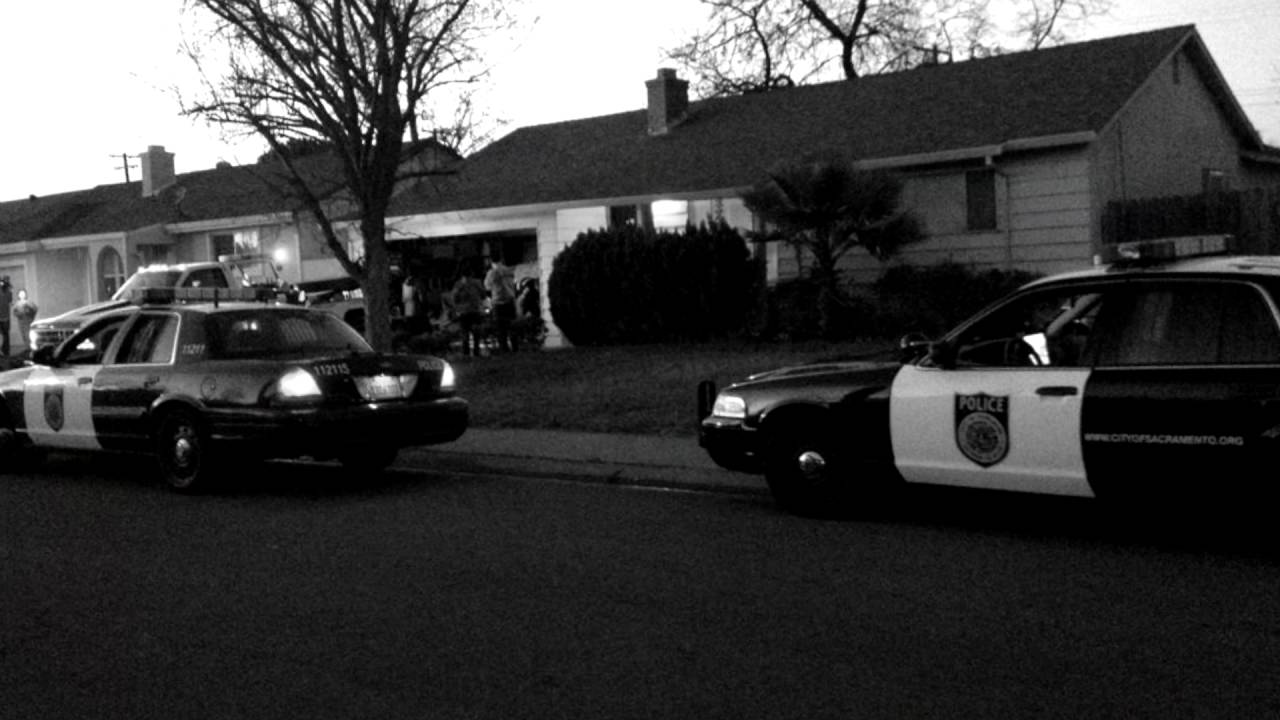 Under California Penal Code Section 368, elder abuse can occur in a variety of situations that have to be directed at someone 65 years of age or older, including:

The bail amounts for elder abuse can range from $10,000 to $100,000. San Diego County has its own bail schedule. Initially, bail may be set at the jail according to the bail schedule and the charges listed in the arrest report. When the arrestees remain in jail until they are seen by a judge, the court may decide to raise or lower the bail or even deny it.

How Much Time in Jail Can Someone Get for Elder Abuse?

For elder abuse, the defendant may be facing the following penalty:

Many are not aware that what they are doing to an elderly family member could be considered abuse. If you are charged with elder abuse, the bail bondsmen at King Triton Bail Bonds can help you. Our bail bond agents are available 7 days a week, 24 hours a day.

When you need 24-hour bail bonds, call King Triton Bail Bonds. We have offices located in San Diego, Vista and Santee and are here to help you. We offer bail bonds and can answer any questions or concerns regarding the bail bond process.