By Ian Pellegrini Posted on 05th October 2016 | In Domestic Violence 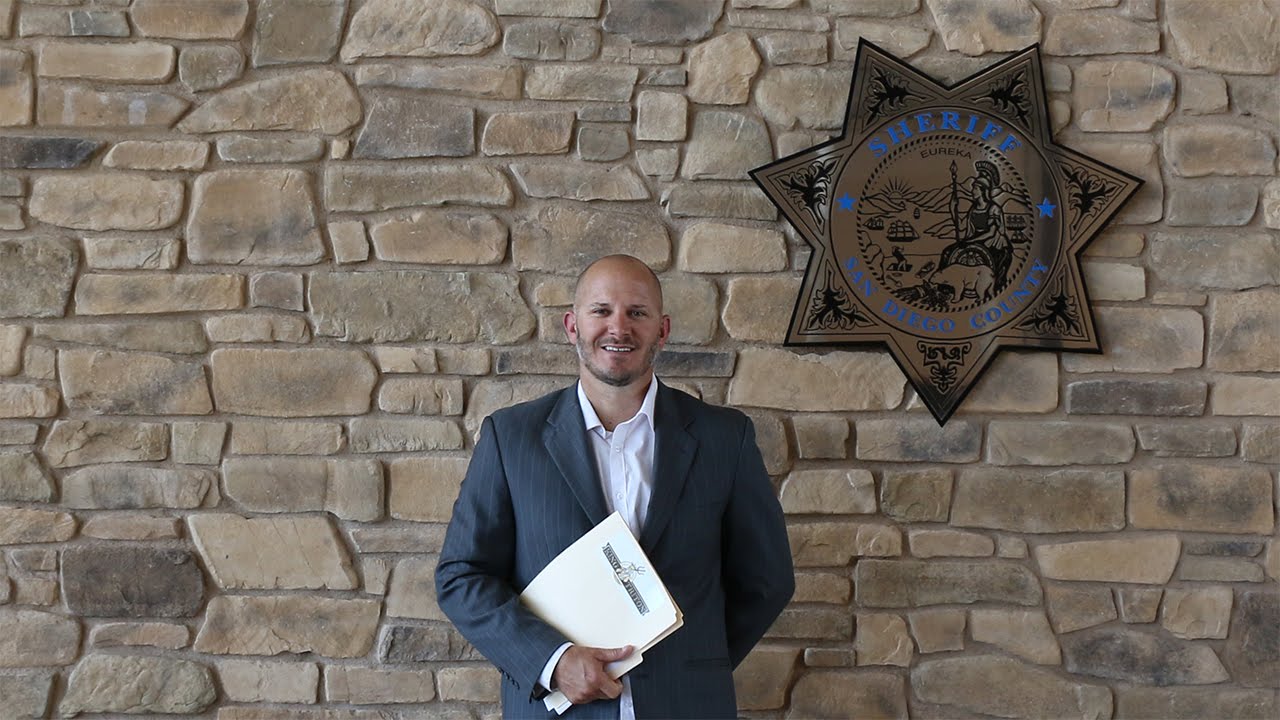 A bail bondsman's mission is to help people get out of jail when they can't pay the full amount of bail. When a person is arrested, depending on the crime and its circumstances, he/she may be released on bail, the amount of which is established by a judge. Paying the bail money permits the person in jail to be released and return home until the trial, that will be held at a later date.

The bail amount is usually significant and acts as a guarantee that the accused will be in court at the set date. At the end of the trial, the bail money would then be paid back to the person who posted bail. Frequently, the amount is too high for a defendant, their family members, or friends to pay, but they can turn to a bail bondsman for help.

Bail bondsmen contribute the funding needed to get the release of a client from custody until their appointed court date. For taking the risk of the bail, the bail bondsman charges a fee that is usually 10% of the total bail amount. This contract places on the bondsman the responsibility to guarantee that the client will appear in court.

King Triton Bail Bonds can offer up to a 30% discount, which would be a 7% rate. We can also work out a payment plan. For example, we can first take a down payment, then work out monthly payments for the rest.

What Are a Bail Bondsman's Duties?

A bail bondsman's responsibilities include:

Jails often operate at full capacity or are overcrowded. If bail bonds did not exist, the capacity of jails would be exceeded even more. Bail bonds are a good way of freeing up jails.

How to Choose the Best Bail Bondsman

It is important to select an experienced and skilled bail bondsman, able to understand your needs. Bail bondsmen are contacted in situations that demand urgency; however, it is essential to take the time and check out their