By Ian Pellegrini Posted on 06th April 2016 | In Misdemeanor 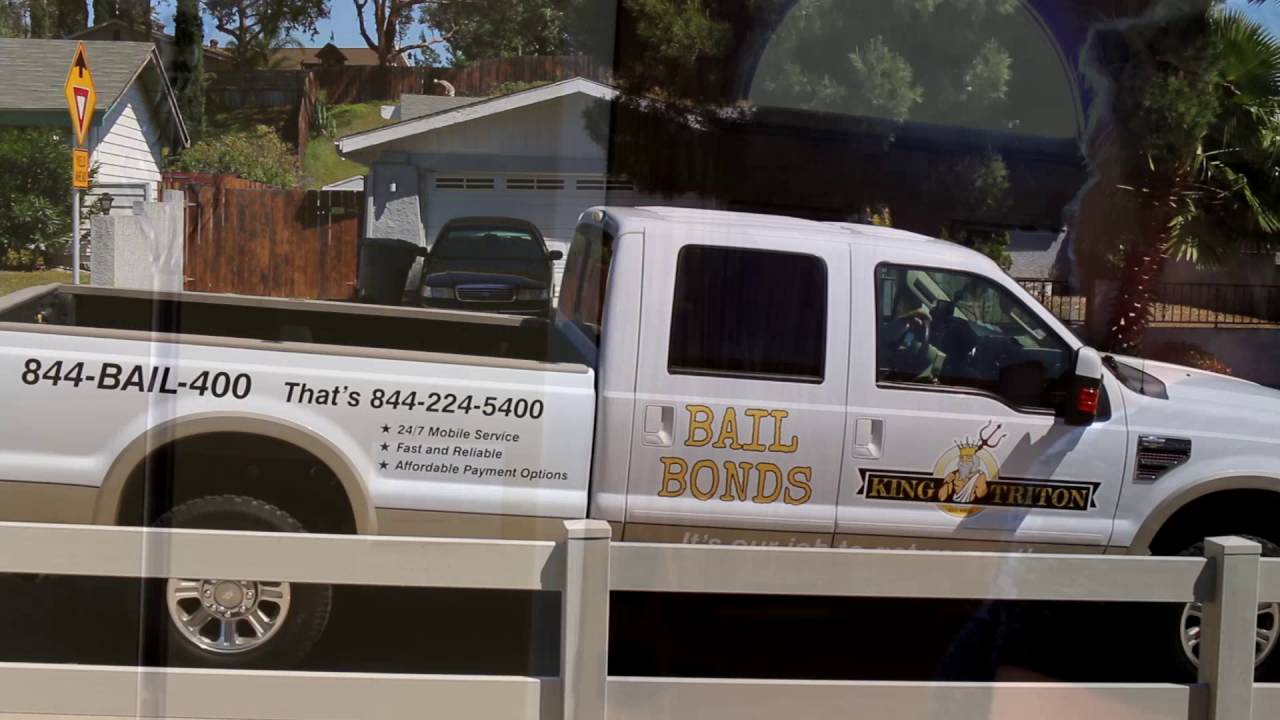 Are you aware that missing a court term is against the law? It is true that you benefit from the presumption of innocence, but court terms and procedures are issues not to be taken lightly.

When you don't turn up in court at the set date, you risk being charged with the misdemeanor or the felony of failing to appear in court. The failure's gravity will be judged in relation to your first offense. The charge could be accompanied by a:

Your failure to appear in court could also be viewed as contempt of court. This situation can lead to fines and time in jail.

Failure to Appear in Court After Bail Bond

After King Triton Bail Bond posts the bail bond for you, you are assigned a court date. That is when the trial for your case begins. We always ask our clients to keep in contact and call us after each court date to let us know how the process went.

If you don't appear in court you only worsen your situation.

Failure to Appear in Court After a Traffic Violation

If you fail to appear, the same consequences will occur. Your license will be suspended, you can receive a fine, a bench warrant can be issued against you. If something of the sort happens, one of our bail bond agents will help you get out of jail and will explain what is to be done next.