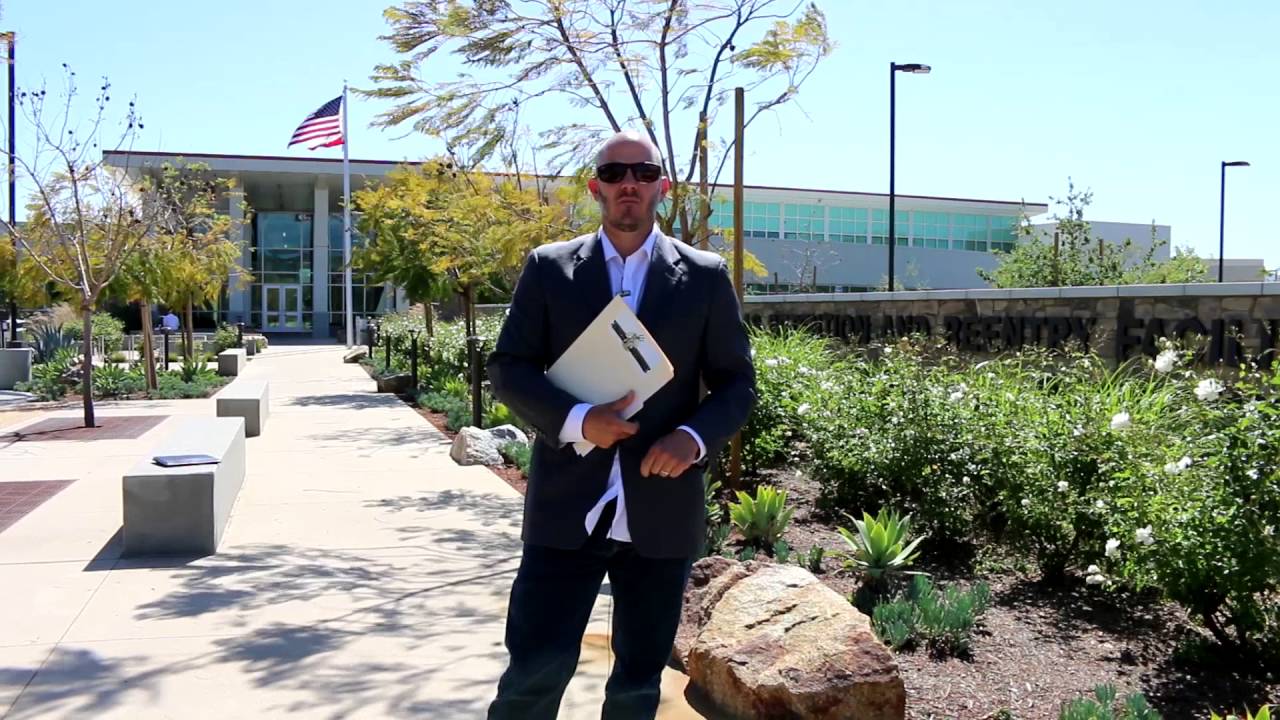 In the unfortunate case when a person you love has been arrested, you want to do everything possible for him/her. Pre-sentence liberty is a very important right the accused person has. By using the services of a bail bonds agent, the release process takes less time. When you don't know where the person you want to bail out is being detained, the bail bonds agency will help you track them.

At King Triton Bail Bonds, all we need is the arrested person's complete name. After that, we can access databases to find out where he/she is held, for what charges, and how much is the set bail. It happens rarely, but sometimes, the arrested person uses a false name. Maybe he/she panics or maybe he/she thinks they can postpone undesirable effects.

Needless to say, this is not smart. The police have a complex procedure for identifying anyone. They use fingerprints and pictures associated with identification numbers. In the end, they will establish anyone's real identity. The negative impact is that the defendant will be marked as fraudulent. Also, these actions will hinder the efforts of those trying to bail him/her out of jail.

Getting Someone Out On Bail

When you know where the person you want to get out is being held, one of the worst things you can do is to go to jail and annoy the clerks there. In the same way, irritating the Police Department is not going to help.

The bail bond paperwork can be completed after the bail bond agency has all the necessary information about the arrested person.

Co-signing for someone's release is an important decision. You might assume large financial obligations; therefore, you have to pay attention to what the documents say.

King Triton Bail Bonds goes over all the payment procedures and explains all the defendant's and cosigner's responsibilities.

Looking out for senior citizens, in 2012, FBI warned about grandparents being scammed on the pretext of paying bail. Older persons were contacted by phone, at late hours, by a supposed grandchild telling them they have been arrested in a foreign country and need bail money immediately. This is a cautionary tale stressing that when helping out with sums of money you have to pay attention and be informed. You can't go wrong when you choose the services of a bail bond agency.

Those posting bail for someone else by using their property have to think seriously before taking the decision. If the defendant does not appear in court, the cash used for bail or the property can be forfeited to the county. It would be unfortunate to help out a relative or an unreliable friend to have them take off, leaving responsibilities behind.

However, in such cases the property is not immediately seized, the court can grant from one to three months, and the defendant can be convinced to return. The bondsman can also do this service. Therefore, when intending to post bail, you should ask the bail agent all the details about conditions imposed in the signed paperwork.