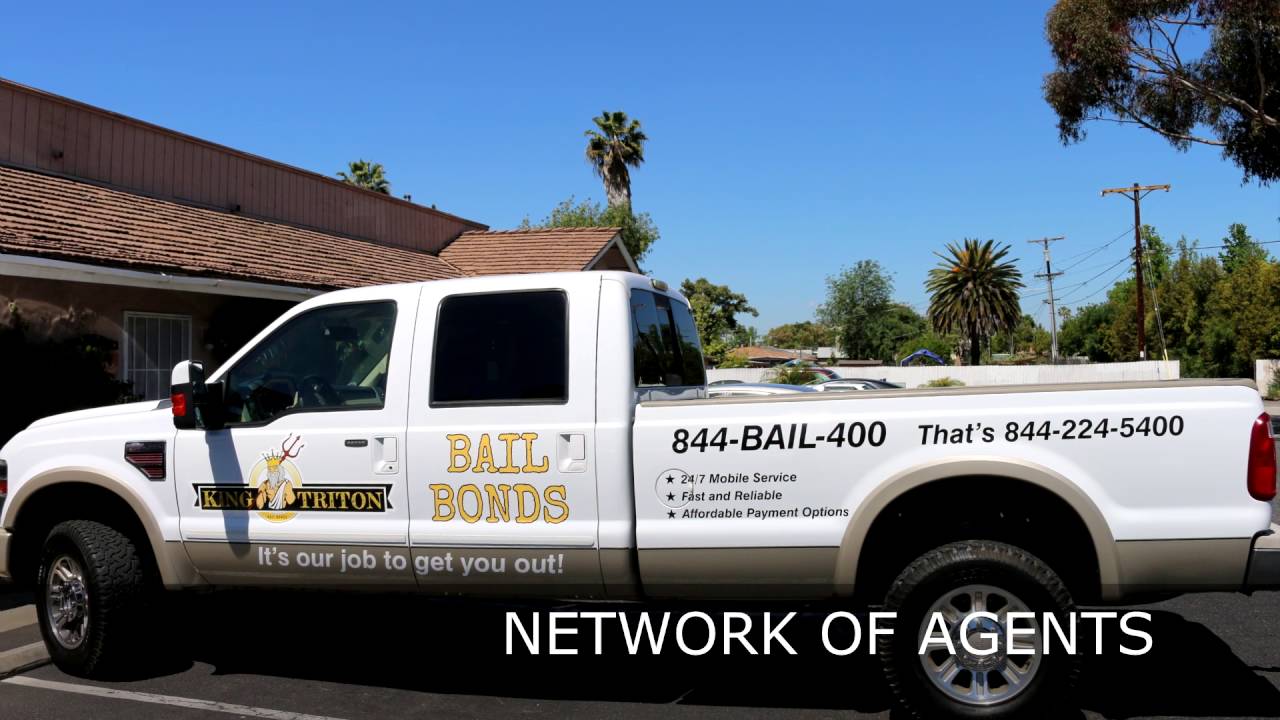 Senate Bill 10, known as the California Money Bail Reform Act, would completely transform the bail system in California. The California Legislature passed SB10; however, the law is put on hold until November 2020 when voters can decide if the state should move forward with bail reform or if the law was inadequate.

The bill raised the eyebrows of the bail industry, human rights groups, and law enforcement agencies and was especially criticized after last-minute amendments were made. SB 10 would replace the commercial bail system with a pretrial risk assessment tool that would use data to determine whether a defendant would be eligible for release. Many questions remain as to how the system can work and how it will stay funded.

At present, if you are arrested for a crime in California, law enforcement has three options:

If the bail is set, you have three choices on how to pay it:

Opponents of SB 10 wonder if the new legislation doesn't put the public at risk. According to the law, a computer algorithm will decide a person’s risk level and based on it he or she will be released from jail for free on a promise to appear. The pretrial risk assessment programs rely on information that many argue discriminates against minorities and people already disenfranchised. They are rarely entirely transparent in how they determine a person’s risk level and, according to opponents, use biased data in their assessment.

Also, if passed, SB10 can have an important effect on taxpayers. Many wonder whether fiscal considerations were really taken into consideration before passing the law. There are question marks as to how the cost of new pretrial services programs including additional staffing requirements, training, and resources will be supported.